According to the International Atomic Energy Agency (IAEA), nuclear power is one of the lowest emitters of greenhouse gases available to generate electricity, and makes a significant contribution to reducing greenhouse gas emissions worldwide.

IAEA estimates show that nuclear power plants produce virtually no greenhouse gas emissions or air pollutants while in operation, although the number goes up a bit if we look at the entire life cycle.

According to IAEA:s calculations, our current use of nuclear power is avoiding the mission of nearly 2 billion tonnes of carbon dioxide every year. (That is roughly the equivalent of the emissions from 400 million cars.) 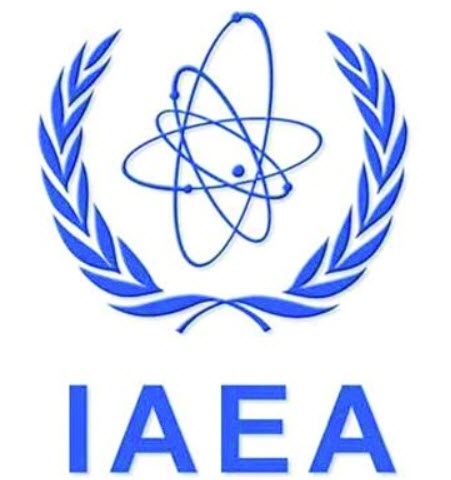 The International Atomic Energy Agency (IAEA) is an international organization that seeks to promote the peaceful use of nuclear energy, and to inhibit its use for any military purpose, including nuclear weapons. Among other things, the agency assits member states that wish to introduce nuclear power. The IAEA was established in the 1950s. Technically, it was established as an autonomous organisation, but it reports to both the United Nations General Assembly and the United Nations Security Council.

According to a report published by the United Nations in October 2018, a large increase in the use of nuclear power could help keep global warming below 1.5 degrees.

The report, written by the Intergovernmental Panel on Climate Change (IPCC), is focused on the possible impact of global warming of 1.5 degres above pre-industrial levels. It highlights a number of climate impacts that could be avoided by keeping the global warming to just 1.5 degrees instead of 2 degrees. One example is the rising sea level; according to the report the difference between 1.5 degrees and 2 degrees global warming means a difference of 10 cm in sea level for the year 2100.

The IPCC report notes how the current deployment of nuclear energy is “constrained by social acceptability in many countries” and how it could take quite some time to get more reactors in operation.

“Even though historically scalability and speed of scaling of nuclear plants have been high in many nations, such rates are currently not achieved anymore. In the 1960s and 1970s, France implemented a programme to rapidly get 80% of its power from nuclear in about 25 years, but the current time-lag between the decision date and the commissioning of plants is observed to be 10-19 years,” says IPCC in their report.

According to the report, the 2011 Fukushima disaster caused five countries world wide to confirm or even accelerate their phasing out of nuclear energy, while 30 other countries didn’t. Of these 30 countries, 13 are even building new nuclear capacity – and among those 13 we find the giants China and Inda.

“Today’s IPCC report makes clear the potential benefits of limiting climate change to 1.5 degrees, the urgency for action to achieve this and the necessity of nuclear energy as an important part of an effective global  response,” said WNA director general Agenta Rising. “The IPCC report highlights the proven qualities of nuclear energy as a highly effective method of reducing greenhouse gas emissions, as well as providing secure, reliable and scalable electricity supplies.