EnergySolutions, LLC is one of the world’s largest processors of low level nuclear waste (LLW). The LLC operates as a subsidiary of EnergySolutions, Inc and is headquartered in Salt Lake City, Utah, USA.

EnergySolutions, LLC carry out treatment, storage and disposal of low level nuclear waste and mixed wastes for the nuclear energy industry. They offer services such as spent fuel handling and transportation, and will do deactivation and decommissioning (D&D) projects for nuclear reactors and radioactive nuclear facilities.

EnergySolutions can convert certain types of waste into alternative materials, such as durable glass.

EnergySolutions have operations in over 40 states in the U.S, and it owns two of the four existing commercial waste repositories for low-level nuclear waste that exist United States.

In 2009, the company attempted to import 20,000 tons of waste from Italy (where all nuclear powerplants have been closed since 1990). The plan was to bring the waste by boat to either Charleston or New Orleans, process it Tennessee, and then bring the remaining 1,600 tons to Utah for disposal. This attempt to import waste was abandoned before it came to frutition.

Several times, EnergySolutions have sought permission from the State of Utah to blend or dilute Class A waste with Class B and Class C waste, but so far, these requests have been declined.

EnergySolutions also want the state legislature to allow the importation of Class B and Class C radioactive waste into Utah. (So far, the only U.S. state that permits import of Class B and C waste is Texas.) 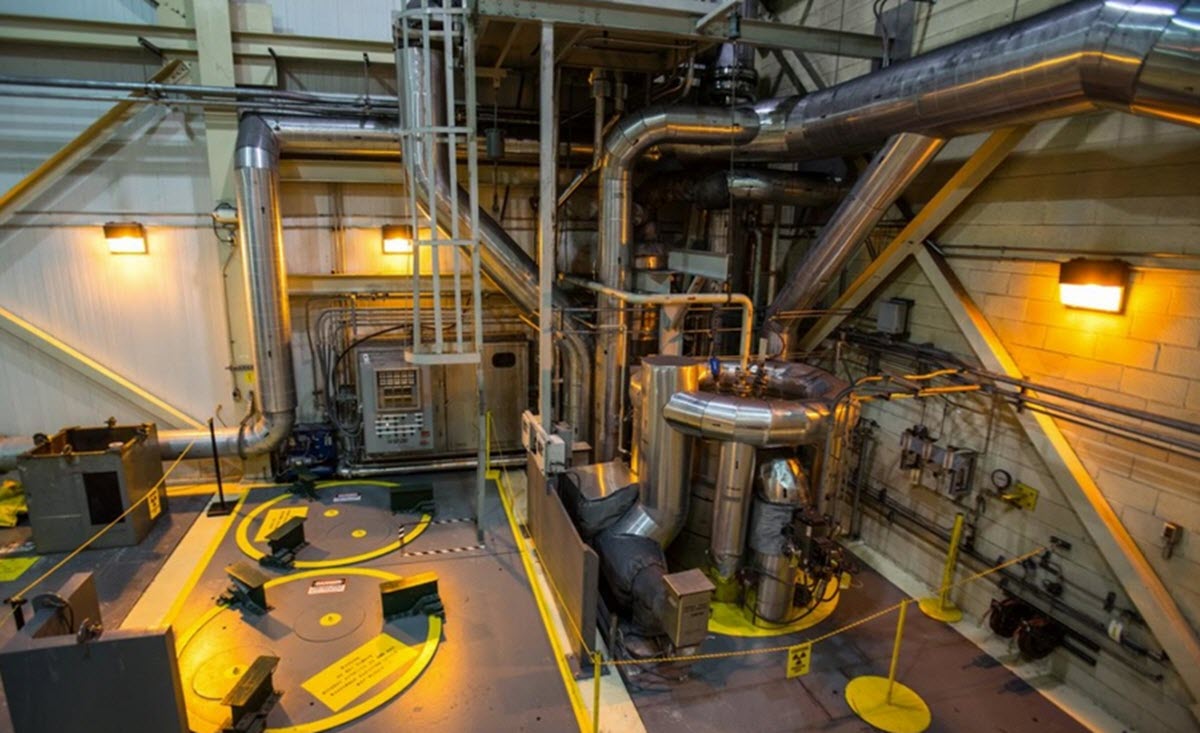 Just a few examples of jobs done by EnergySolutions.

EnergySolutions LLC was founded in the mid-200s through the gradual mergers and aquisitions of four waste disposal companies: Envirocare of Utah Inc, BNG America (a subsidiary of British Nuclear Fuels – BNFL), Duratek (a then publicly traded company based in Maryland), and Scientech D&D (based in Connecticut).

In February 2006, Envirocare of Utah Inc announced that after the merger with BNG America, the newly formed company would tak the name EnergySolutions and have its corporate headquarters in Salt Lake City, Utah.

In 2007, EnergySolutions acquired the BNFL subsidiary Reactor Sites Management Compay (RMSC), and thus took over operational and management responsibilities for several Magnox atomic plants in the United Kingdom which had up until then been handled by BNFL.

Envirocare of Utah, Inc. was a corporation focused on disposing Class A low level radioactive waste in an engineered landfill in Clive, Utah. Clive, an unincorporated community in Tooele County, was where Envirocare built and operated their radioactive waste storage facility. (It is now operated by EnergySolutions.) Envirocare’s largest customer was the U.S. Department of Energy.

Envirocare was founded in 1988 by Khosrow Semnani, an immigrant from Iran. He served as president of the company until 1997 when he was forced to resign amidst a bribery scandal. In late 2004, Semnani sold Envirocare in a deal financed by private equity firms headed by Lindsay Goldberg & Bessemer, Creamer Investments, and Peterson Partners. The latter two was based in Salt Lake City. After the purchase, Steve Creamer was appointed CEO for Envirocare.